July 2016.  Leo and Cheryl reached out to me several months ago about photographing their elopement and we discussed several different locations for the elopement. However several weeks ago, San Ramon's new city hall was built. So, the wedding was to the new City Hall. It's a beautiful building. And Mayor Clarkson came out of his office to congratulate them...nice gesture! 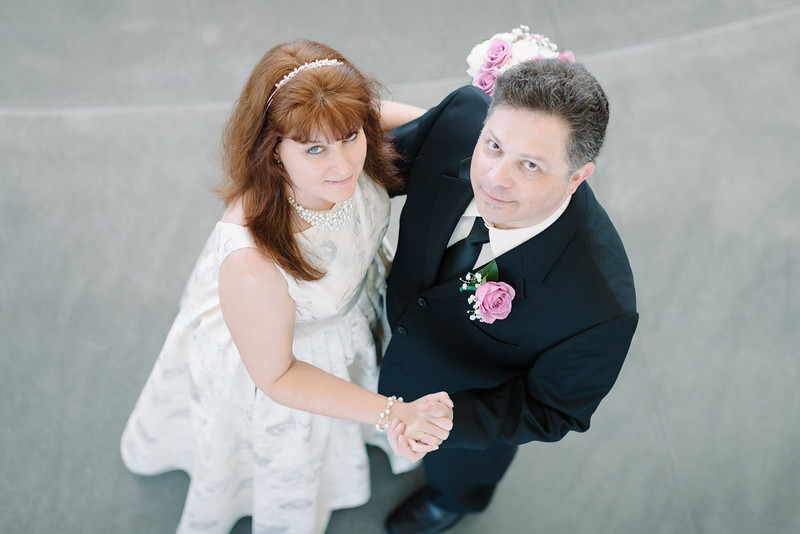 Following the ceremony, we strolled around Central Park for some photo opportunities.  Some of my favorites below.

Congrats again and I hope Bodega Bay was awesome!  RC